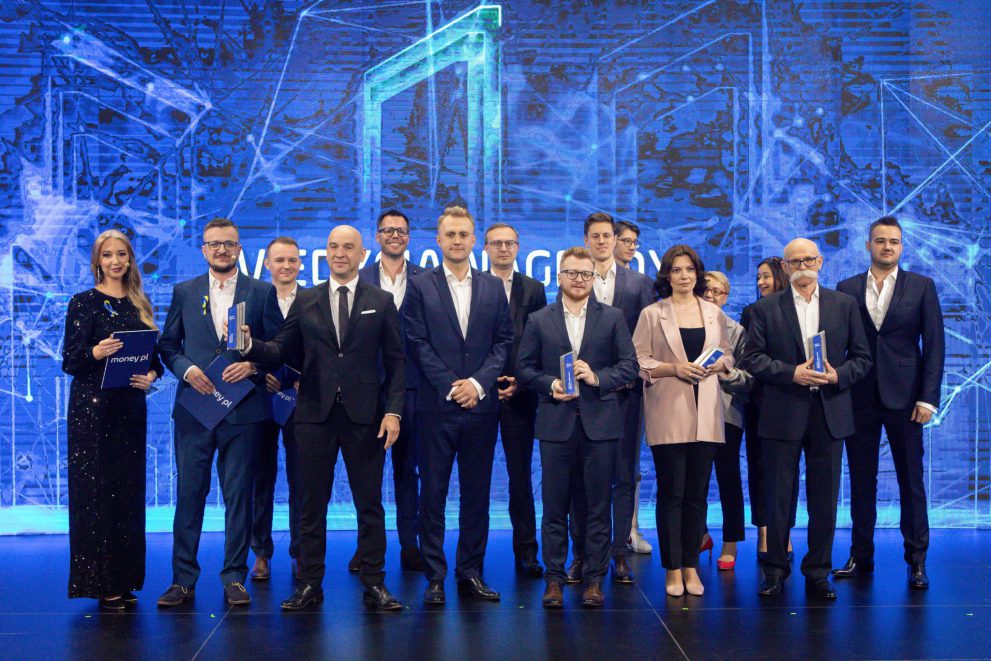 Żabka awarded for the project of autonomous stores

What's up with us?

Żabka awarded for the project of autonomous stores

Żabka Polska was among the leaders of the Polish economy distinguished by the editors of money.pl. The company won the money.pl award in the Technology of the Year category for the project of autonomous Żabka Nano stores. The award was received by Paweł Grabowski, director of unmanned solutions at Żabka Future, at the final gala which took place on May 11 during Impact’22 in Poznań.

Żabka Polska was awarded by the jury of the competition for the design of Żabka Nano autonomous stores. The first outlet in an innovative format – allowing you to make purchases in seconds, without queues, without cash or contact with the staff – was launched in June 2021. Żabka Nano stores operate in several formats, such as stand-alone container vending machines, traditional brick-and-mortar, or store-in-the-store facilities. Each of them uses technology developed in close cooperation with the American technology company AiFi. Currently, there are 41 Żabka Nano stores, which are located in Gdańsk, Katowice, Kraków, Piaseczno, Plewiska, Poznań, Sopot, Warsaw and Wrocław. This makes Żabka the largest chain of autonomous stores in Europe.

The editors of money.pl awarded the leaders of the Polish economy for the fourth time. Money.pl awards went to the most innovative companies and people who look at business in an unconventional and modern way, setting trends. In addition to the Technology of the Year, for which Żabka Polska was awarded, the Start-up of the Year and Entrepreneur of the Year was selected. This year, the editorial office also awarded a special prize, which was awarded – symbolically – to all Ukrainian entrepreneurs.

This year’s winners were selected by a jury composed of the presidents of the largest Polish companies, experienced managers, as well as representatives of the editorial office of money.pl and Wirtualna Polska. This prestigious prize has been awarded since 2019.

We use cookies to ensure the proper functioning of service. We may also use our own cookies and those of our partners for analytical and marketing purposes, specifically to adjust advertising content to your preferences. The use of analytical, advertising and functional cookies requires consent. If you wish to accept all of the cookies, please click “Accept all”. If you do not agree to our use of the cookies other than those that are necessary, please click on “Reject all”. If you wish to change your consent, please click on “Manage cookies”. Please remember that each consent may be withdrawn at any time by changing the relevant preferences. For more information please see the Privacy policy.

Below you can manage your preferences for installing analytical and marketing cookies on your device in connection with the use of our website. You can also read the list of our Trusted Partners and find out what cookies are installed by individual entities.
For more information about the processing of personal data and about your rights, please see our Privacy policy. You can also read our partners list.

The files are used to compile statistics of visits and traffic sources on the website. They allow us to measure and improve the performance of the site. Thanks to these files we know how Users navigate the site, which parts of it are the most and which are the least popular.

The files can be used by our Trusted Partners to track Users on websites. The goal is to display ads tailored to the preferences of individual Users.

The files used for the proper operation of the website include, among others. the setting of preferences in terms of privacy, browser information, or player used (e.g. volume). You can set your browser to block this type of cookie or to display relevant notifications, but some parts of the site may not work.